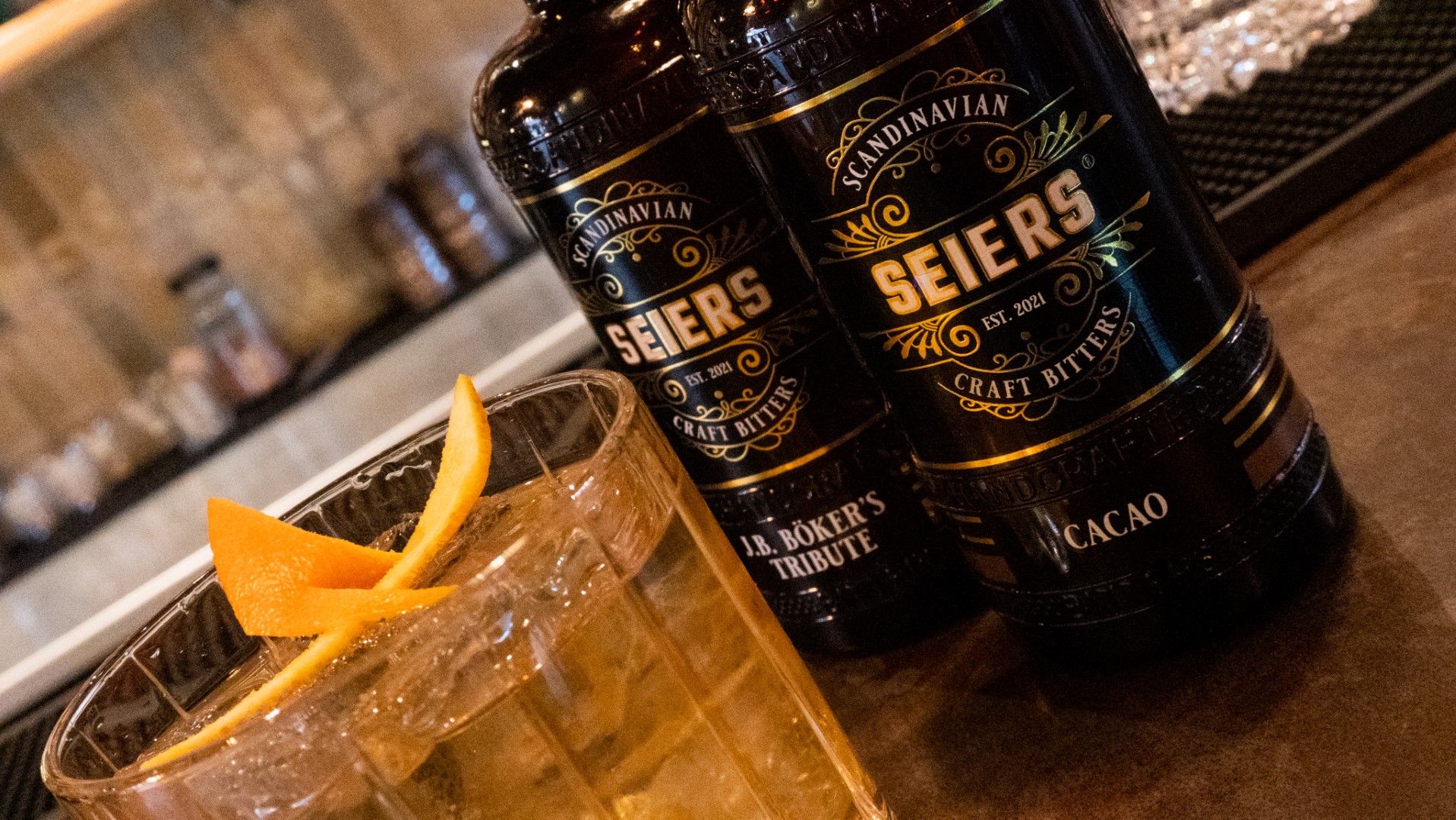 One tasteful drop and you’ll know.

Who, where and why

Seiers Scandinavian Craft Bitters are organic and sustainable. We use sustainable recycled glass bottles. The rubber and plastic parts of our droppers are made sustainably. Our bitters are made from high quality alcohol and our organic wheat spirit has been distilled 9 times.

We wanted to make bitters like they used to in the 18th century, but with optimized taste, to best work in cocktails. So the first thing we decided, was no sweeteners. As bitters started out as medicine, often sugar was add’ed to make it easier to ingest. Looking at it from a bartenders view in 2021, there are so many ways to add sweetness to a cocktail, that we wanted to get rid of the sugar in the bitters.

The goal being to create a product with no additives just made from organic herbs, fruits and spices and the highest quality alcohol possible.

Even one tiny drop can completely change the complexity of a cocktail, make it rich, spicy, or simply, add a new dimension. You can add even more layers of taste with a drop or two more.

In the 18th century, bitters were developed as medicine and given as a remedy to combat stomachache, or indigestion. During the 19th century, the liquor enhancers also claimed to cure everything from malaria to indigestion. The taste of these little potions was so unpleasant that drinkers assumed it to be healthy.

Today, with science backing up health benefits, bitters have once again gained popularity. But the most important thing: It is a wonderful way to augment the flavor of a drink or cocktail. A drop of bitters creates a new complexity to the drink it is add’ed to. Bitters have re-emerged in the cocktail world over the course of this millennium – and they offer something fantastic.

Bitters accentuate other flavours in a cocktail, like sweetness, or sourness and at the same time they give depth and complexity – but bitters can also be used to downplay the very same depending on how they are used. They are an essential ingredient in many cocktail classics.

The use of organic produce actually came about when tasting what difference, it made to the products. Using organic produce intensifies the flavors, resulting in a deeper and richer taste experience. That gives our bitters the added benefit of having to dose less in a cocktail.

Our collection of bitters are made for bartenders. It is a different take on a very ‘old fashioned’ way to add taste. We have had feed back from bartenders using them in cocktails in ways we never would have thought of. We do not want to dictate how to use the bitters – there are no rules.

Made for art, fun & mixology. 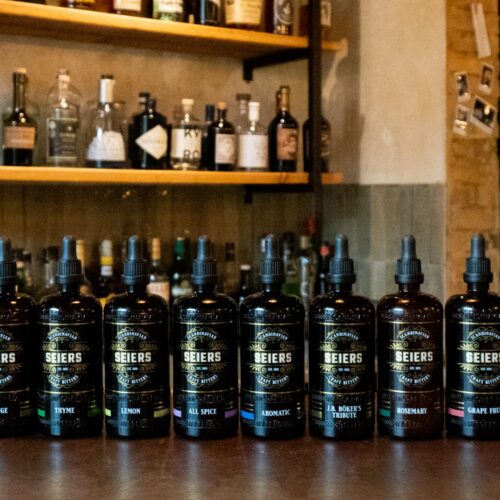 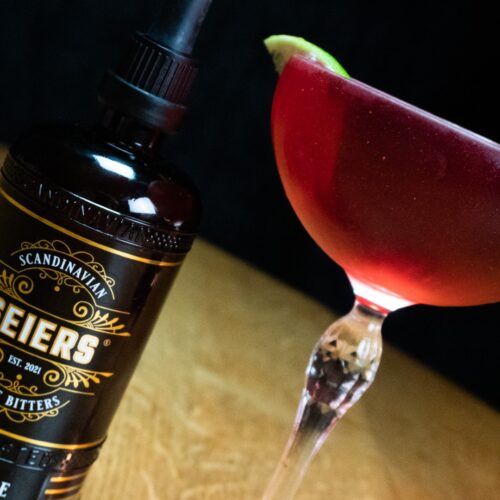 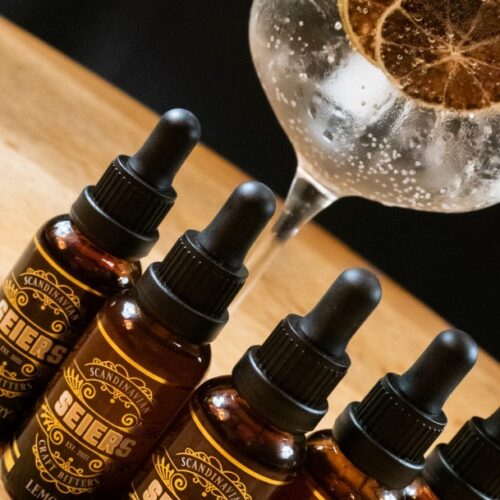 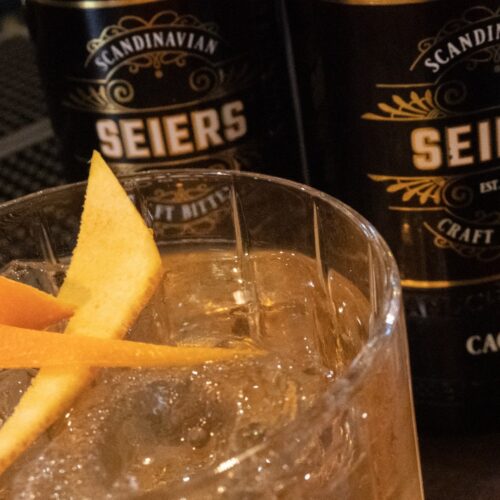 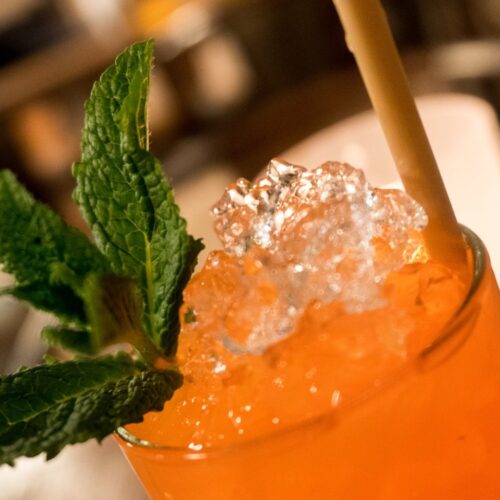 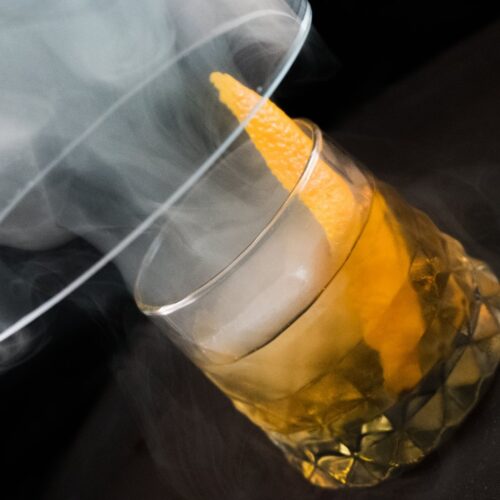